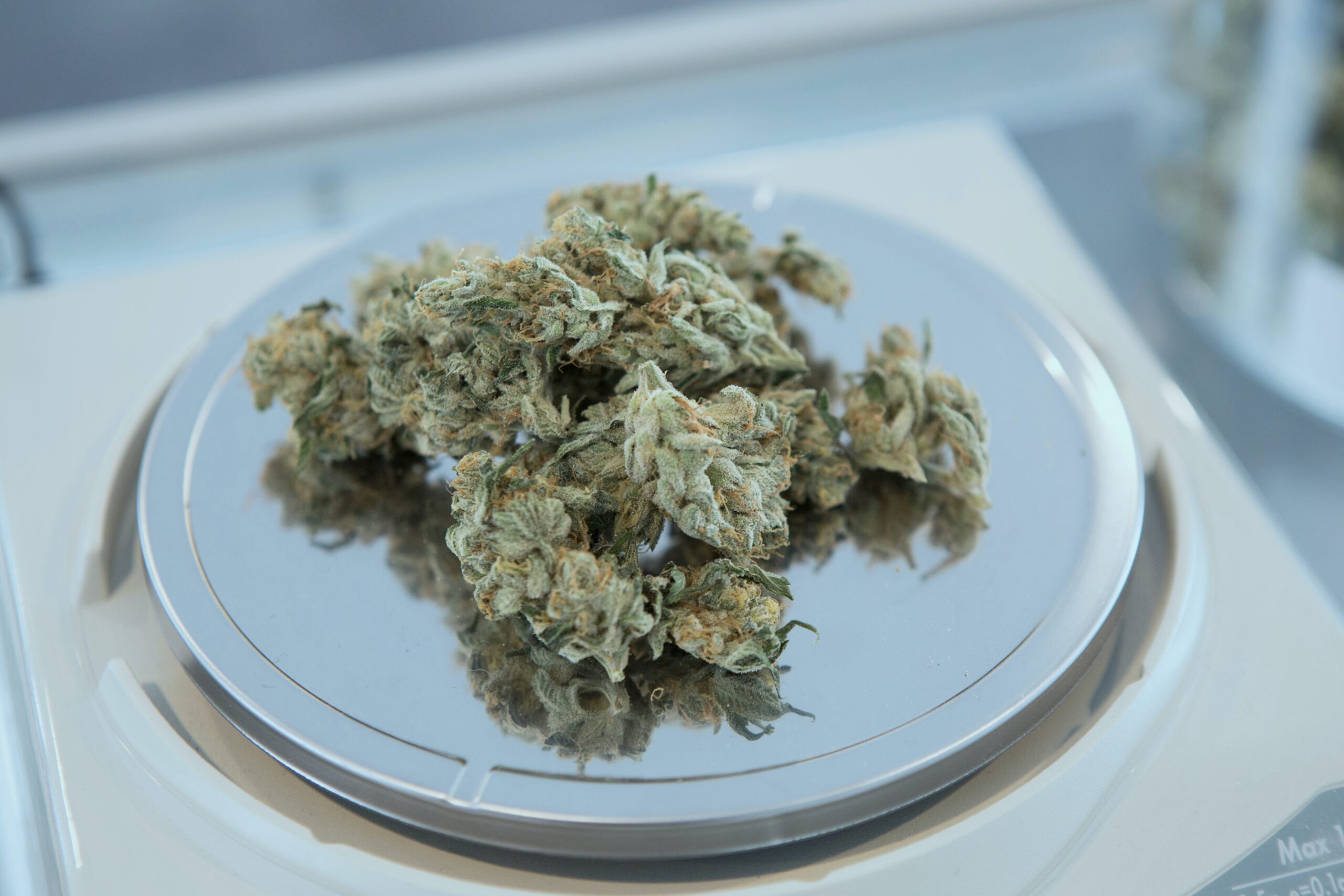 No more exemption permits needed for prescribing cannabis by physicians. The National Council has facilitated the medical use of hemp products with an amendment to the law.

The large chamber of the federal parliament approved today, Tuesday, the proposal of its health commission to allow the medical prescription of cannabis without an exceptional license. In the future, patients will be able to benefit from the medicinal effects of hemp products without unnecessary administrative hurdles.

The Council rejected three minority motions. One from the SVP faction who wanted to prohibit doctors from prescribing cannabis for smoking. A second motion from the same corner wanted to require patients to carry their prescription. The third motion came from the ranks of the Greens. The latter wanted to enshrine the cultivation of cannabis at home as an option.

IG Hemp and the MEDCAN association had pointed out in advance that the SVP motion to ban smoking should be rejected, as smoking cannabis produces the best results for certain diseases. The Council has refrained from interfering with physicians’ freedom to prescribe. On the other hand, IG Hemp would have welcomed the possibility of self-cultivation. This, to provide chronically ill individuals with limited financial resources a way to legally alleviate their symptoms. For the time being, patients will have to pay for cannabis medicines themselves.

IG Hemp expressly welcomes the amendment to the law and sees it as an important step towards a more sensible approach to the hemp plant and its many benefits.