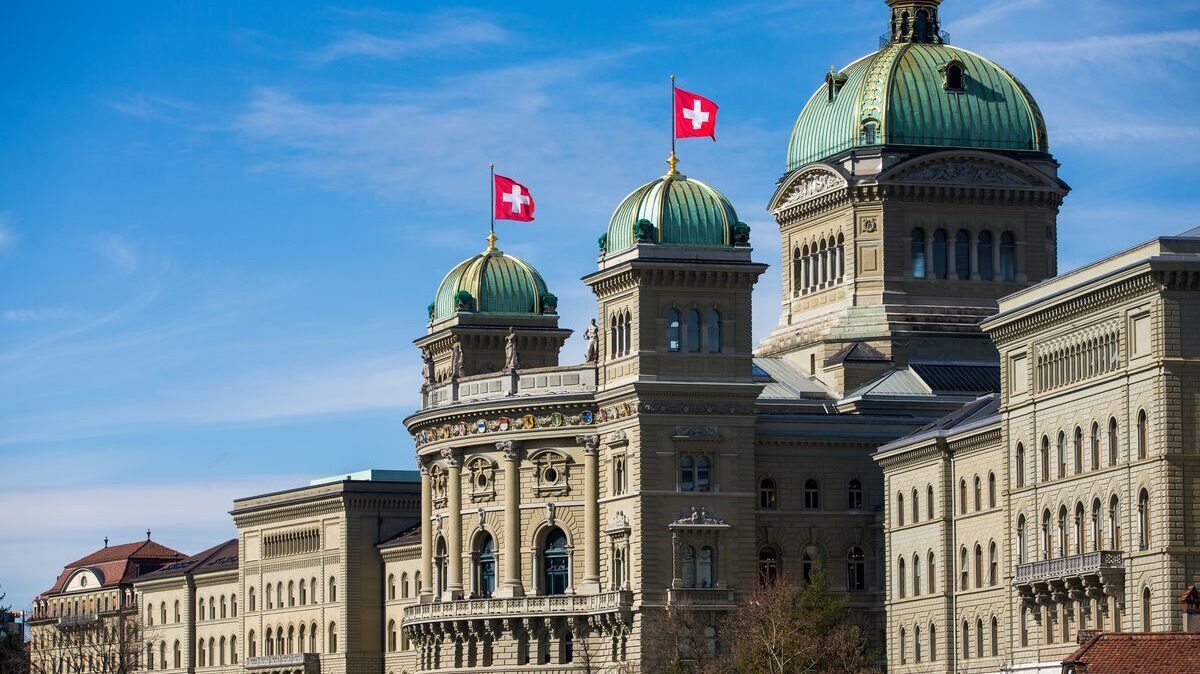 Following a meeting with IG Hemp, Council of States member Thomas Minder (no party affiliation, SVP parliamentary group) submitted a postulate in March calling for a report from the Federal Council outlining how various aspects of the hemp plant can be economically exploited. On the basis of these findings, it will be explained how they can be used in the context of modern regulation. Experiences from other states are also to be included. In May, the Federal Council rejected this thoroughly welcome thought-provoking idea.

The Federal Council recommends that the Minder postulate be rejected because the legislation is already in flux, for example in the area of pilot projects for the legal sale of cannabis and in the area of cannabis medicines. Thus, the aspect of contemporary regulation had already been dealt with sufficiently and the evaluation of the experiences of other states had also already taken place within this framework. Furthermore, the economic opportunities offered by the 1% rule are already relatively large, as long as no narcotics are involved. With the reference to the 1% rule, the Federal Council hides behind a series of special laws, which from the point of view of a CBD company are anything but satisfactory, as the needs of the customers can only be poorly covered. For example, CBD oils must be sold as chemicals, including all associated warning labels. However, this is done knowing that these oils are usually ingested.

So from our perspective, the current special legislation is completely inadequate. Therefore, we hope that the Council of States will accept the postulate of Councilor Minder, thus further stimulating the social discourse on the topic. Especially the economic perspective of a regulated cannabis market mentioned by Mr. Minder offers a lot of potential, as experiences from the USA and Canada show.

Update : On June 17, the Minder postulate was adopted by a clear majority (30:6) in the Council of States, despite the rejectionist stance of the Federal Council. We are curious to see what happens next and will keep you informed.

Left:
– Blogpost of IG Hemp
– Postulate Minder on “Legal certainty in the production, trade and use of hemp/cannabis products”.