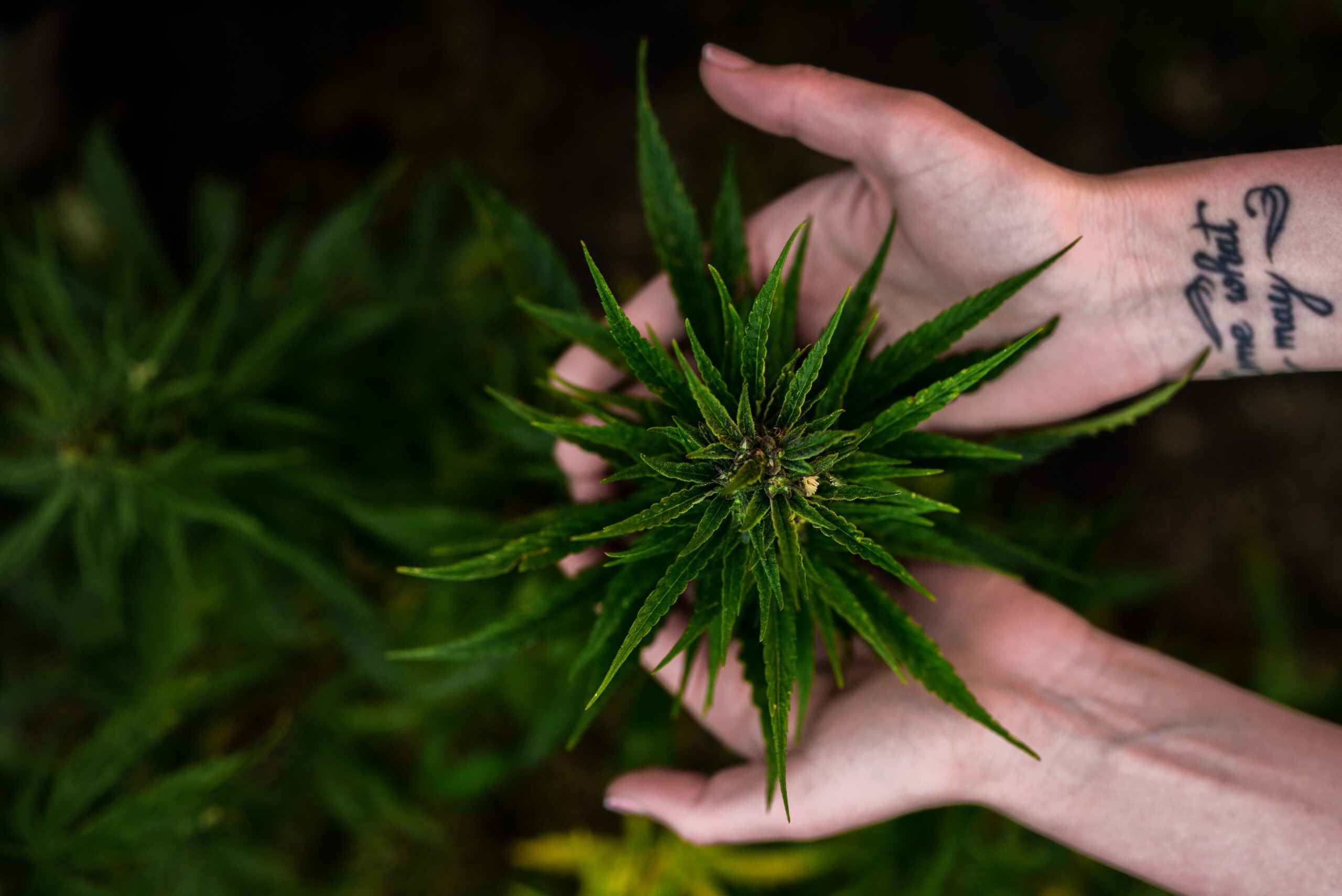 There has been a lot happening in the cannabis legalization space in recent weeks. Legalization suddenly seems quite a bit more tangible – both in Switzerland and in Germany. What just happened, and what does it mean now?

In Switzerland, cannabis policy took a big step forward in the Health Committee of the Council of States (SGK-S). According to the Health Committee of the National Council this adopted the “Siegenthaler Parliamentary Initiative”. The initiative calls for a re-regulation of the cultivation, production, trade and consumption of cannabis containing THC. What the initiative calls for in more detail can be read in the last blog post about PI Siegenthaler.
Even though the initiative has now passed a crucial hurdle with flying colors (9 votes in favor to 2 against), cannabis containing THC will not become legal overnight. As a next step, the National Council’s Health Commission has 2 years to draft a bill. The Federal Council is also likely to adopt a position on the initiative. Once the bill has been drafted, it still has to pass through parliament. Furthermore, if a referendum is held against the bill, the people may also have to vote on legalization. While it’s very nice to see something moving. However, a lot of patience and commitment is still required from supporters of legalization until this actually results in meaningful legislation.

In Germany, the political process is completely different, but it has a similar impact on the work of associations such as the German Hemp Association as it does in Switzerland, since there, too, even in the best case scenario, several years or at least many months will pass before something concrete emerges. The latest discussions and media reports on the possible legalization of THC were triggered in Germany by the coalition negotiations. During talks to find a government, legalization was apparently a topic on which the Greens and the FDP were largely in agreement. Since even the SPD is not likely to be fundamentally opposed to legalization, a new regulation is suddenly within the realm of possibility.
What these developments now mean in more detail, the German Hemp Association (DHV) has explained very well in a video. Episode 311 of the DHV-News deals with the new possibilities, takes a closer look at the media hype on the topic and asks the question, what kind of influence a possible legalization will have on the work of the hemp association. Since many of these questions will also arise in Switzerland, for example for associations such as “Legalize It!” or the “IG Hemp”, it is worth taking a look at the article.

So there is reason to celebrate – but the road is still long. Legalization is far from being a done deal, the exact details are still completely unclear, and even after legalization there would still be a lot to do in the field of consumer protection, for example.